THE CONTEST IS CLOSED

Welcome to the 13th edition of the International Drucker Challenge Essay Contest, on

TOWARDS A PASSION ECONOMY

What is the future of work in the age of automation? Many people are pinning their hopes on what is dubbed the passion, or creator, economy, where the individual is neither wage slave nor gig serf, but engages with digital technologies to leverage their own unique aptitudes and, yes, passions to forge a livelihood on their own terms, cutting out the middle man and middle management to reach clients and customers directly, thereby satisfying the human need for both material security and meaning.

Proponents argue that it is an idea whose time has come. Yet the idea is also controversial. Will the offerings of the passion economy develop beyond the fake PR of ‘influencing’ and the transitory nature of viral celebrities? Will it suffer the same fate as the short-lived ‘sharing economy’? Is it possible to democratise the economy in this way, or will the benefits be siphoned off by Big Tech gatekeepers, which are pouring money into the ‘creator’ sector in order to control if for their own ends? Is everyone fitted to do it? What kind of changes in education, management and finance would be needed to make it happen at scale?

In his writings and thinking, Peter Drucker gave a large place to entrepreneurship, individual dignity and managing oneself. What do you think: How would he have viewed the rise of the passion economy? Or how would you describe to him this emerging new economy, with its potentials, pitfalls, and promises?

The Challenge
at a Glance 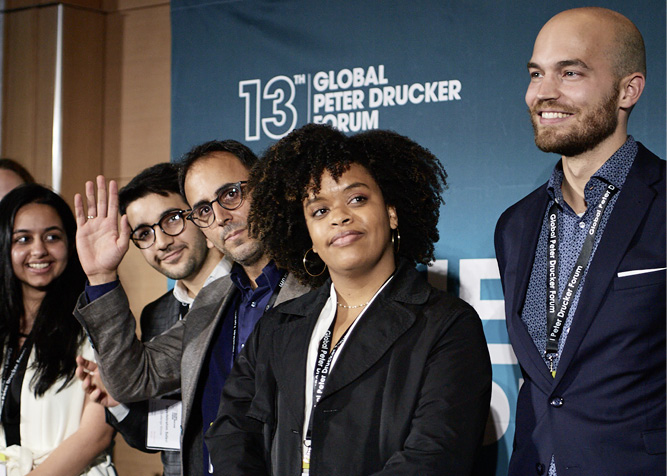 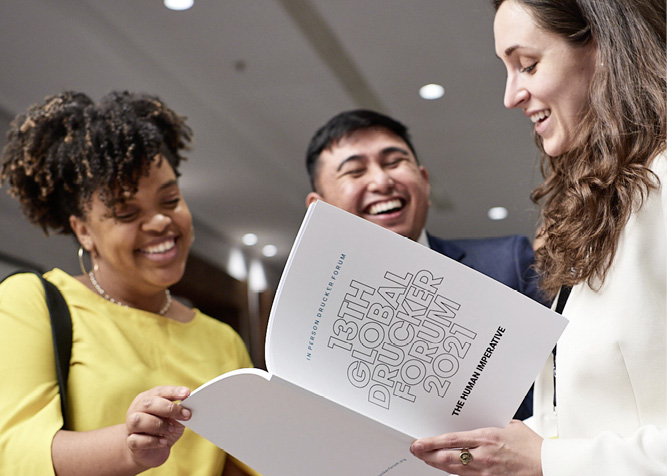 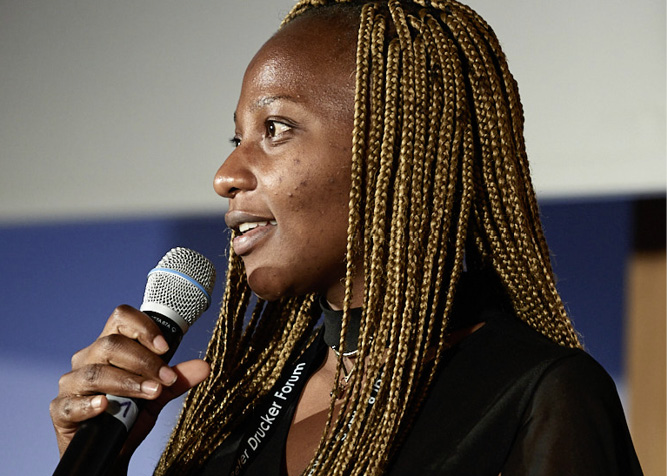 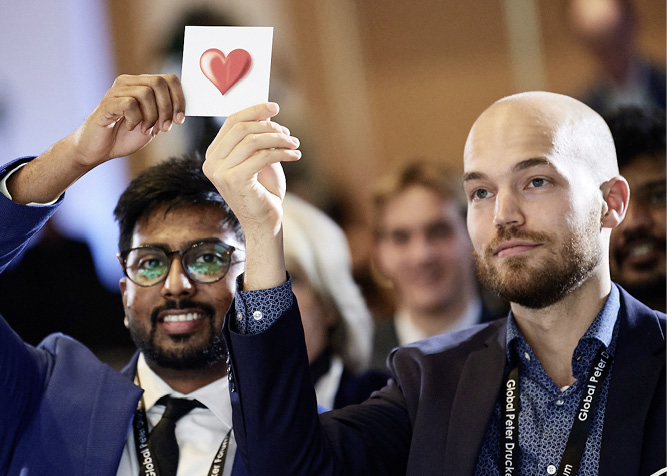 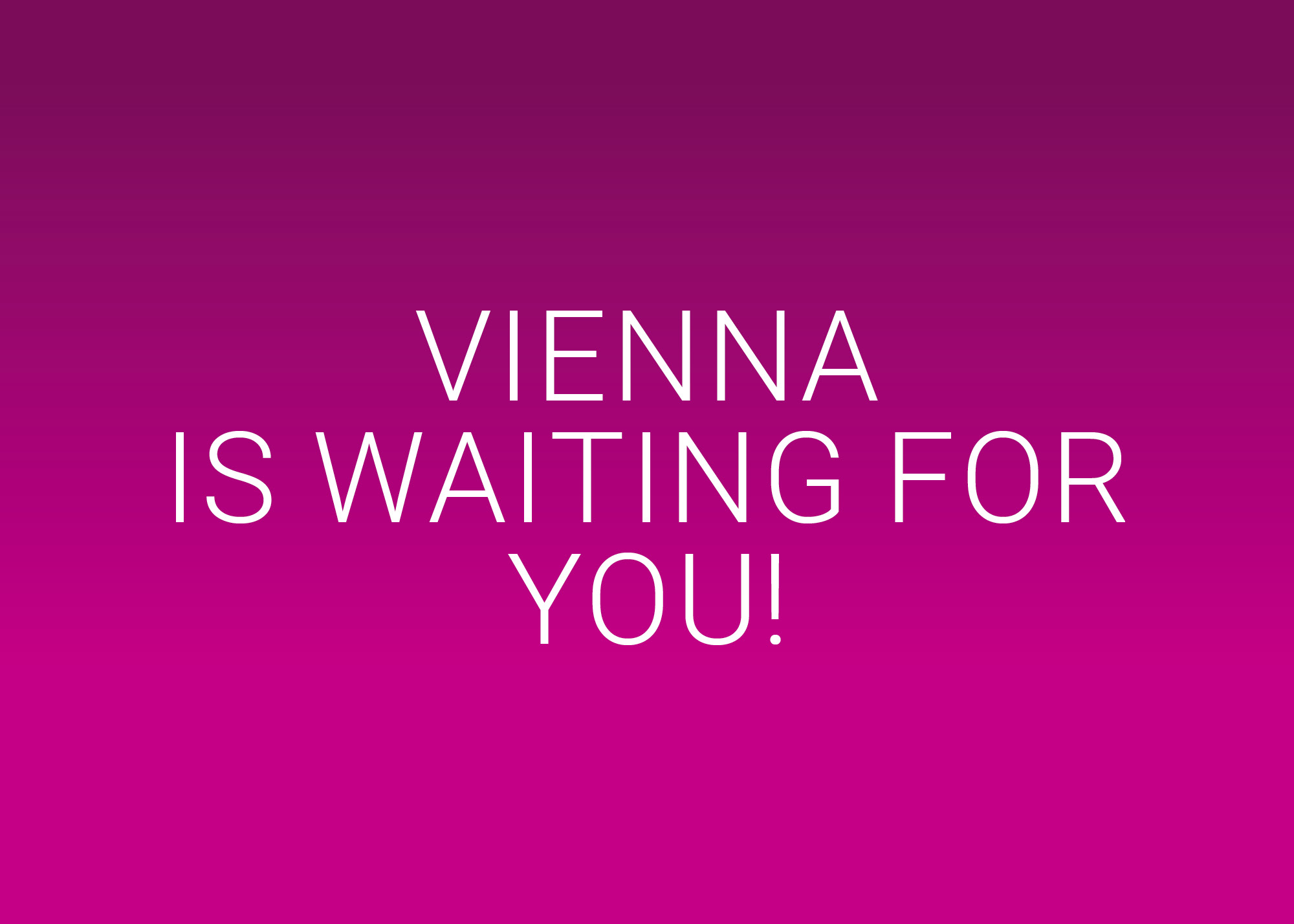 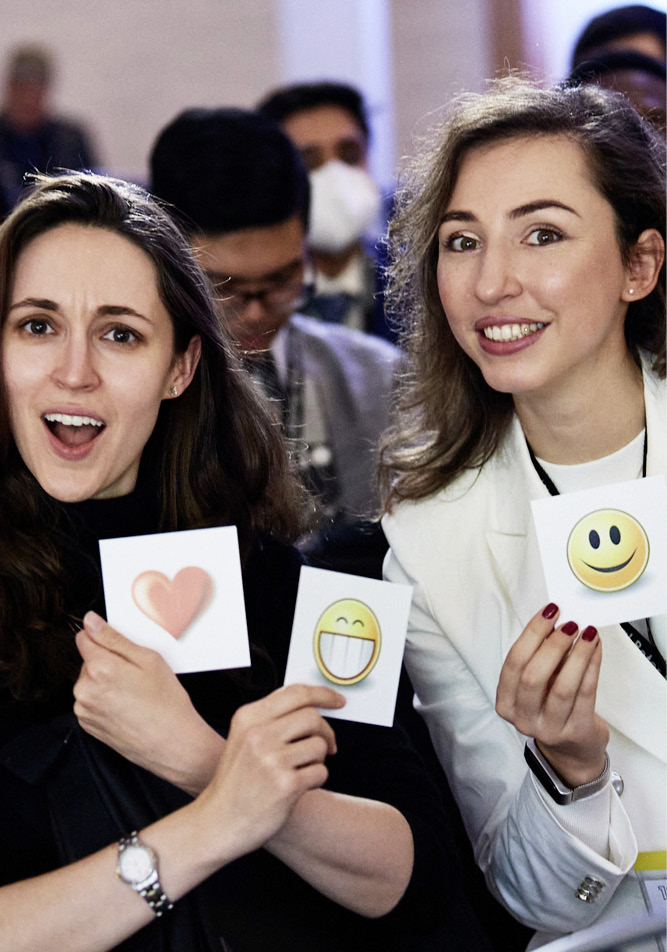 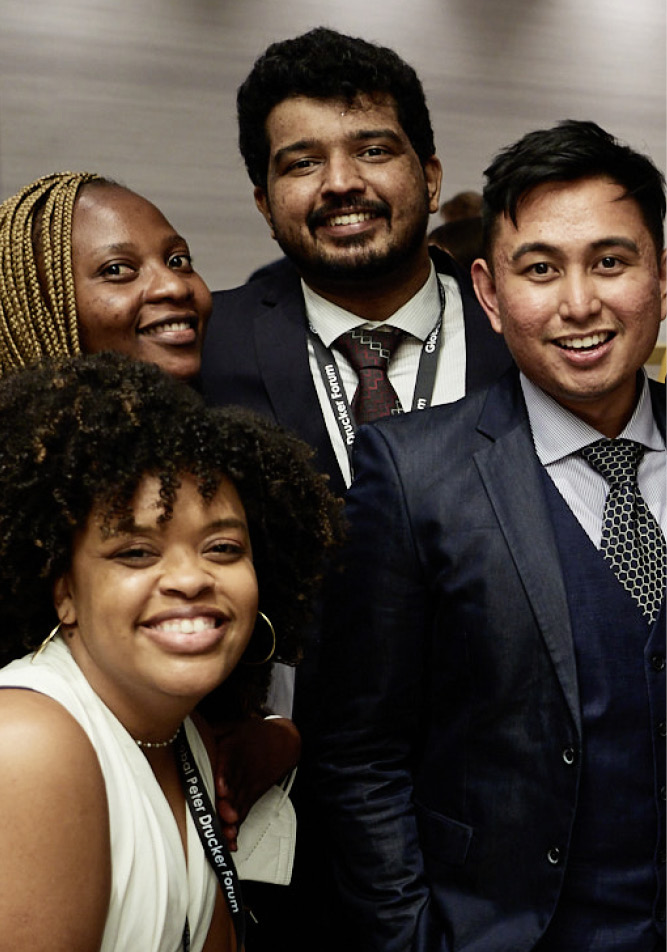 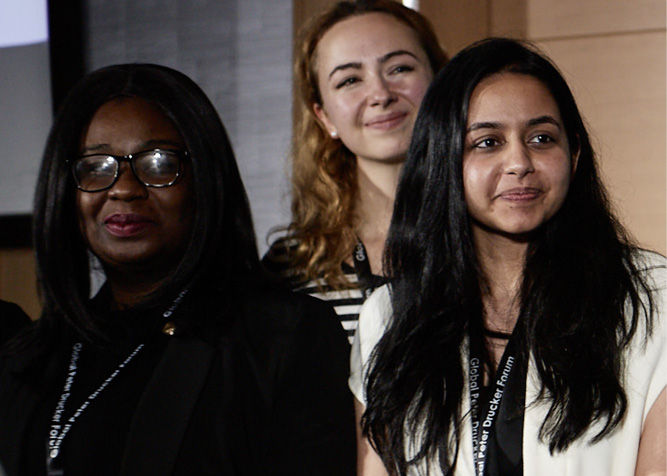 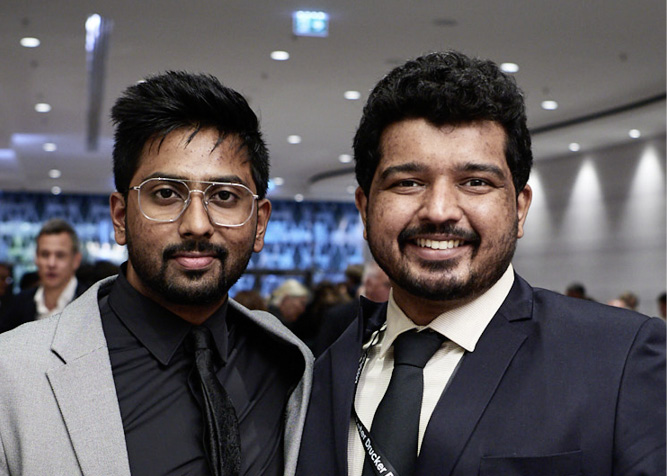 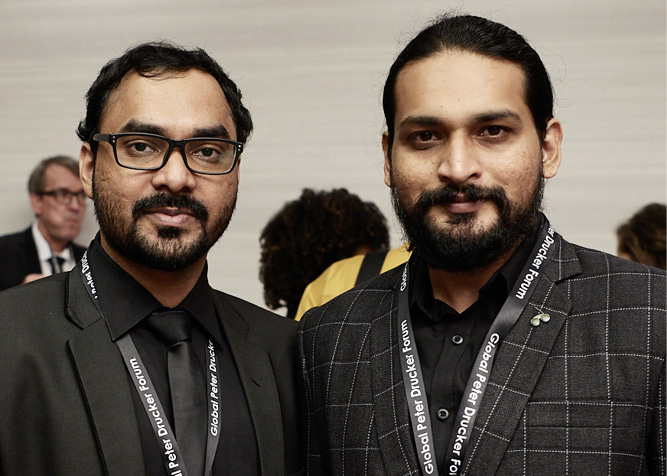 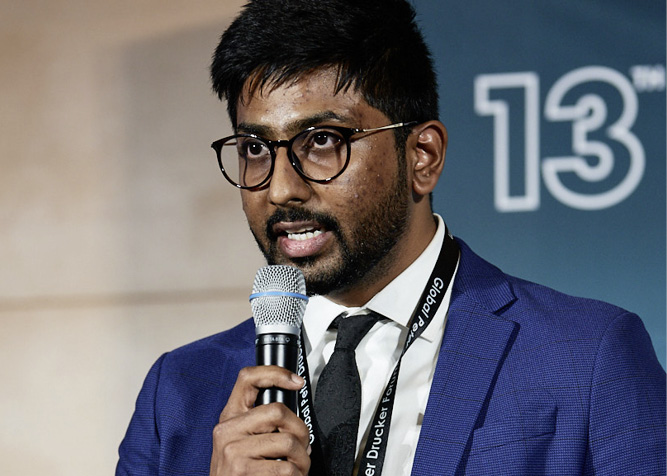 In the event that your question isn't answered there, please contact us at